Three artists from Colour4kids(NL) stayed in Roman Home for a week and performed many art activities with the children. The children drew portraits of themselves, made jewelries and played games. The visitors also called on Vratsa and Pleven Homes where the organization had previously made serious renovations. 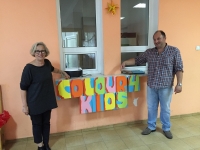 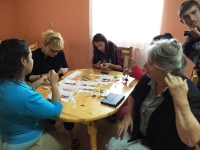 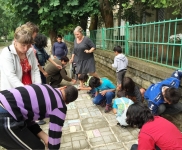 Stichting Kindertehuizen Bulgarije ’geloof, hoop & liefde which has been helping social homes in Bulgaria in the last 10 years and many children benefited from their support. They visited Bulgaria with famous photographers Jonathan Morris and Michel Porro who got deeply involved in fund-raising money for the underprivileged children in Bulgarian social institutions. 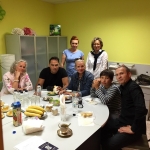 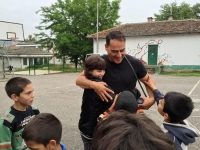 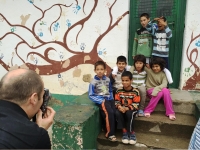 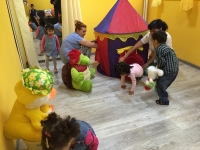 They helped the children paint their dreams and made a film about it which would be launched in U-tube in late October.